(Links: Album Cover to music/video,
“by – Name” to Band’s webpage,
Band name in description to Wikipedia info on the Band)

Under a Violet Moon 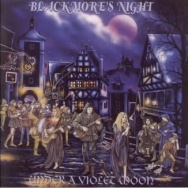 Roses Are Red (My Love)
by Bobby Vinton

A Violet and A Rose
by Pam Tillis and Dolly Parton 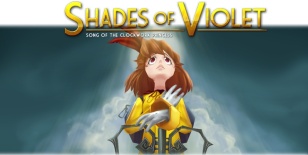 Shades of Violet,
Song of the Clockwork Princess
by Imagineer Games

In 1985 The Color Purple film was produced based on the 1982 Pulitzer Prize winning novel by Alice Walter.  More recently the story is appearing on and off Broadway as a musical.

The story focuses on female black life during the 1930s in the Southern U.S.   It addresses numerous issues including their exceedingly low position in American social culture. The novel has been the frequent target of censors because of the sometimes explicit content, particularly in terms of violence. And yet, it has been called a most beautiful of Love stories.

So what’s your favorite of these violet songs?
Or do you have a different favorite violet/purple song?
Please leave a comment and let us know…

Thanks for visiting!  Please come back again.